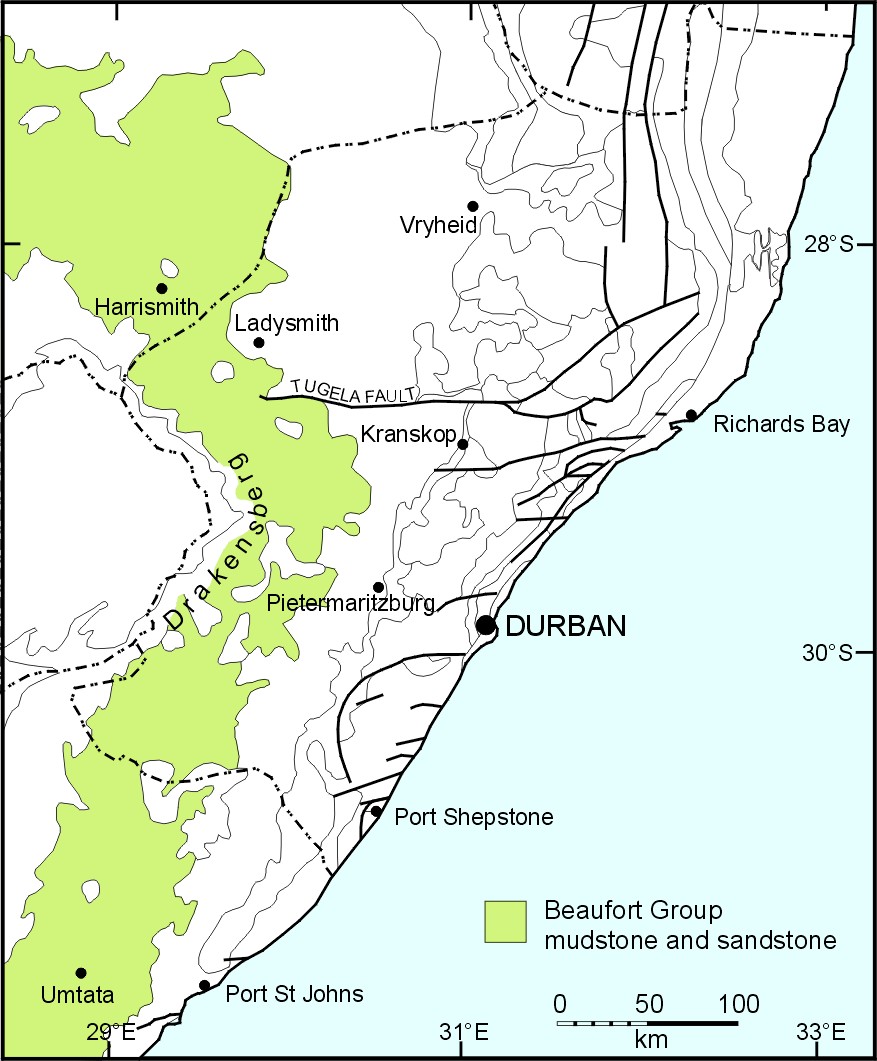 Beaufort Group mudstones and sandstones form the foothills of the Drakensberg Escarpment. The red, green and purple coloured mudstones which characterise this group were deposited in a steadily drying swampland.

The rocks were deposited by large, northward-flowing, meandering rivers in which sand accumulated. These were flanked by extensive floodplains where periodic floods deposited mud.

Picture adapted from: The story of Earth & Life (T. McCarthy & B. Rubidge)

These 250 million year old rocks record the largest known extinction event in which approximately 95% of known species died out. In Gondwana, the pig-sized mammal-like reptile Lystrosaurus was one of the few survivors. It sheltered in burrows and is a common fossil in rocks from Antarctica, India and southern Africa. The discovery of Lystrosaurus in rocks in Antarctica in the early 1970s provided another important piece of evidence linking the southern continents and the idea of moving continents. 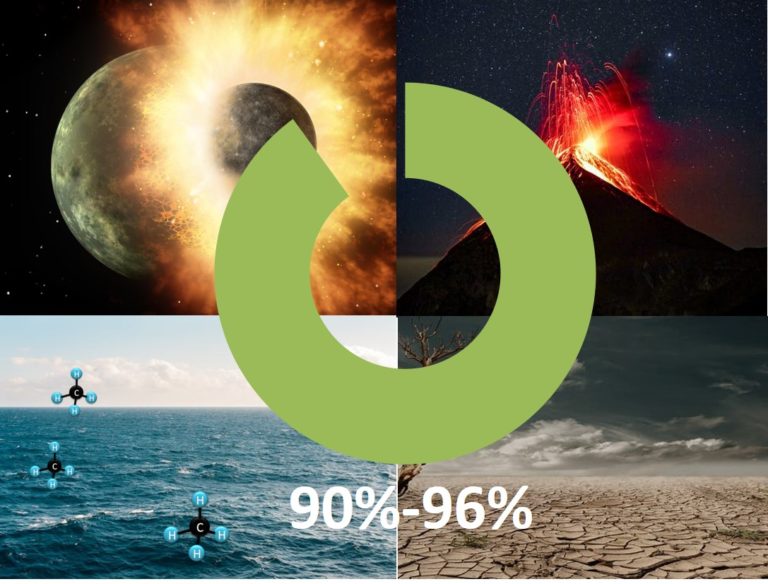 The most severe mass extinction among animals took place in the late Permian (about 252 million years ago). The event was the largest extinction event  with an estimated loss of ca. 90–96% of species. This included many kinds of fish, the last surviving trilobites and terrestrial vertebrates (including many of the large amphibians, mammal like reptiles and synapsids). It was also the largest known extinction of insects. Lystrosaurus was one of the few survivors.

Up to now it is still unclear what the mechanism for the extinction event was. There are various theories about the causes, these include: large or multiple meteorite impacts, increased volcanism (large flood basalt events like the Siberian Trap),  and a sudden release of methane hydrates from the sea floor. Also a sea level change, oceanic anoxic events, increasing aridity, and a shift in ocean circulation driven by climate change are considered. 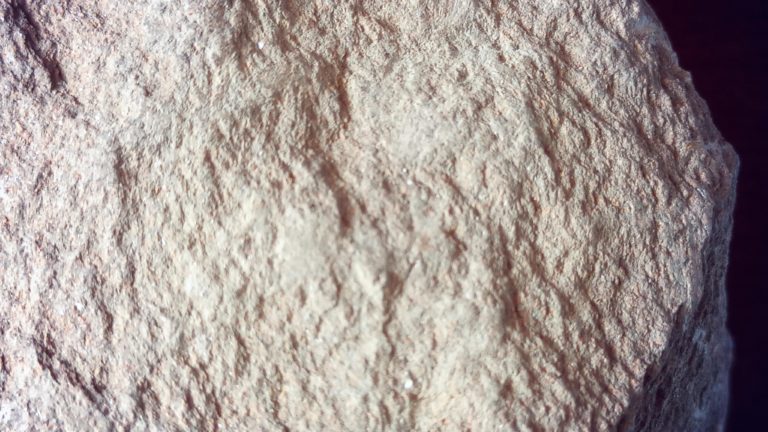 Mudstone is a fine-grained sedimentary rock formed by the consolidation of mud-sized material. These mudstones tend to be red, green or purple in colour and are generally more massive (not as finely layered) than the Ecca shales. Fossil leaves of Glossopteris and bones or trackways of Lystrosaurus are common along with other plant and animal fossils.